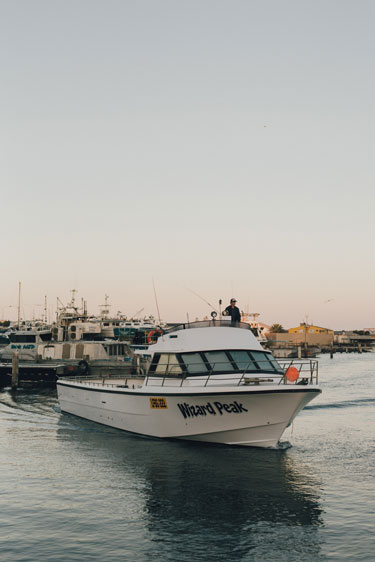 Established in 1950, Geraldton Fishermen’s Co‑operative (GFC) was formed by a small group of Western Australian rock lobster fishermen who sought to cut out the middle man and take control of their own future. Over the past 70 years GFC has grown to become the largest rock lobster exporter in the world and one of Australia’s largest and most successful co‑operatives.

GFC is 100% owned by fishermen and license holders supplying the Co‑operative, and is operated for the benefit of members. GFC members have a direct stake in the financial success of the company and a deep pride in the famous Brolos brand, motivating them to catch and produce the best rock lobster product possible. The Co-op’s mission is clear: to deliver the highest possible levels of service to our members and clients, to deliver the best premium-quality lobster products in the world, and to create the maximum value from this unique resource. 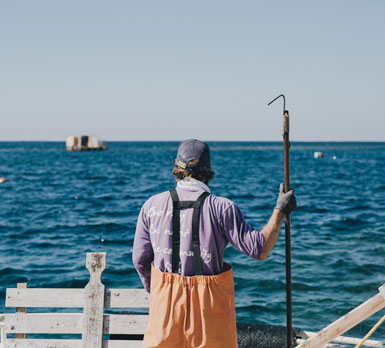 GFC specialises in the export of live Western Rock Lobster, controlling 64% of Western Australia’s commercial rock lobster catch, 98% of which is sold into China. With an annual turnover in excess of $400m, GFC is a major exporter for the WA economy supporting more than 500 fishermen, employees, and their families along a thousand kilometres of WA’s coastline.

Explore More about us